Fright at the Bay!

There was a new Halloween attraction this year called "Fright at the Bay." We met up with Darrin, Hollie, and Payton and we took the kids to Willard Bay where we got to on a wagon ride and look at all the Halloween light displays. The wagon stopped at a pumpkin patch and the kids each got to pick out their very own pumpkin. There were lots of activites for the kids including a hay bale maze, hay jump, pumpkin painting, roasting marshmallows, and even a spook alley. Our kids' most favorite activity, though, was wherewolf laser tag. We got to play laser tag out in the trees and weeds and we had to watch out for wherewolves. They would come out of no-where and run towards you and you would have to hurry and shoot them. Cambree and Calee were pretty freaked out and clung pretty tight to me, but Carter had a blast. We ended up going back  for a second round right before we left. It was a really fun night. The weather was perfect and the kids had a blast. 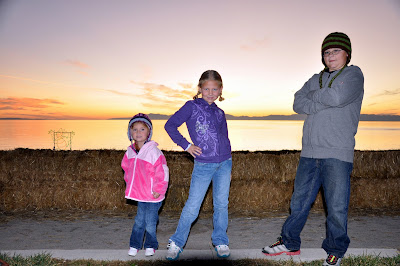 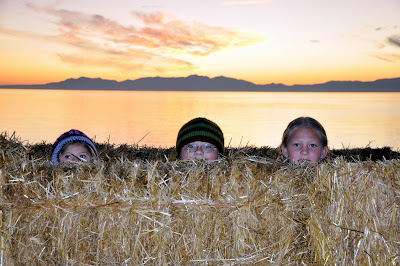 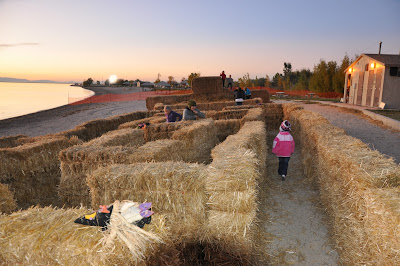 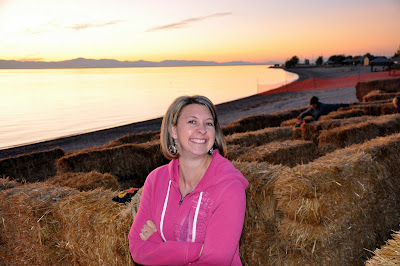 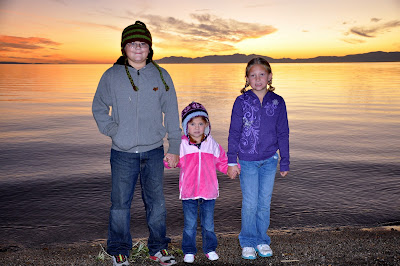 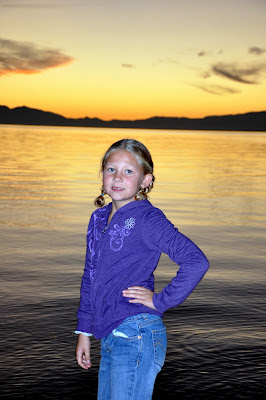 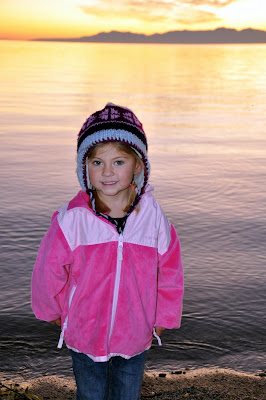 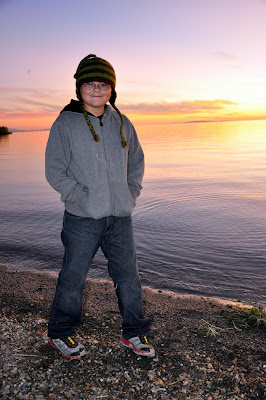 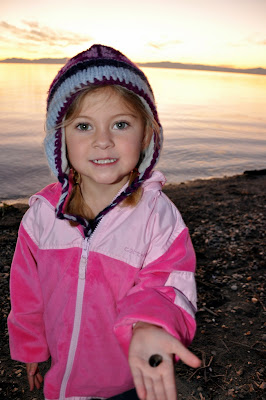 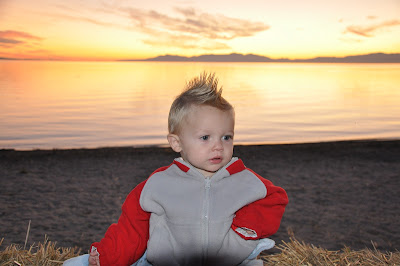 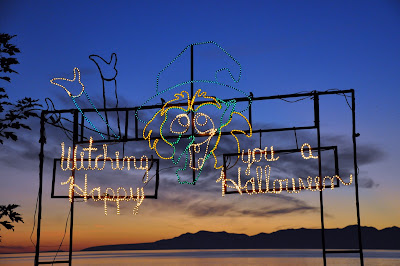 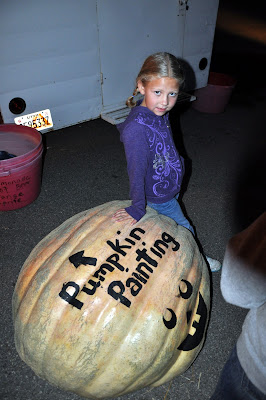 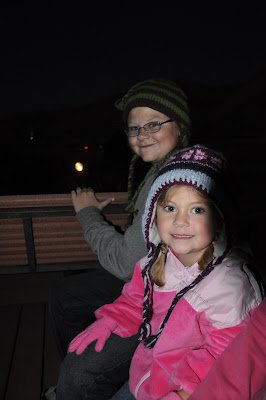 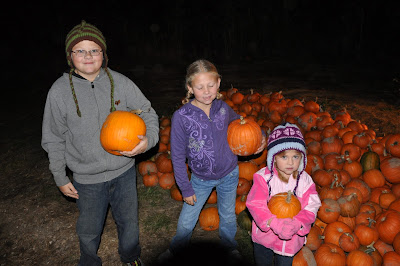 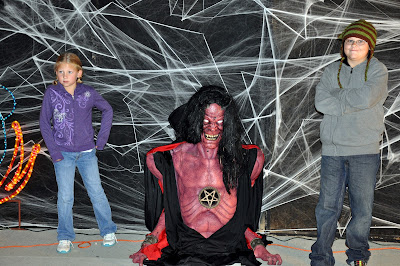 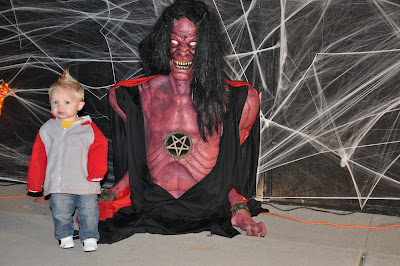 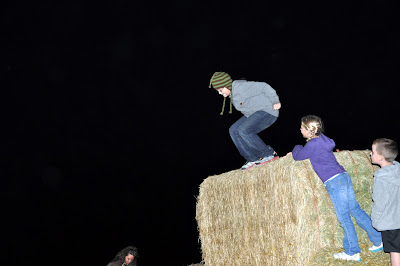 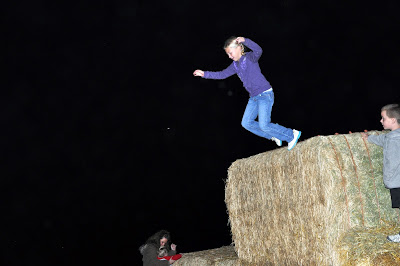 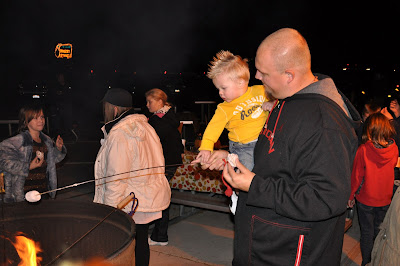 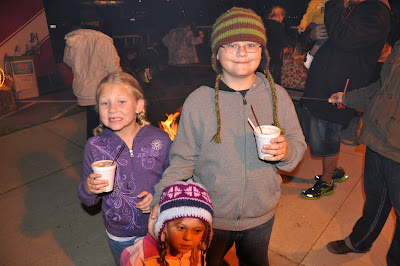 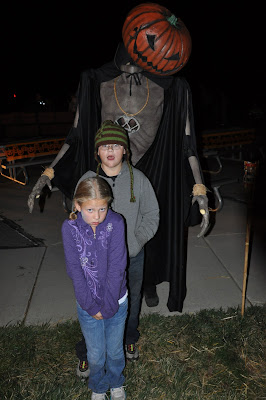 Posted by Terry at 1:50 PM No comments: Links to this post 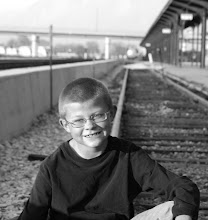 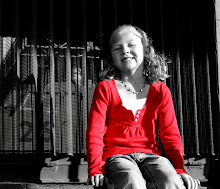 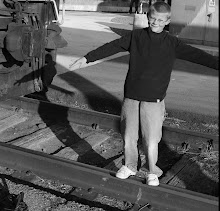 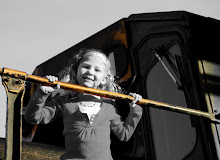